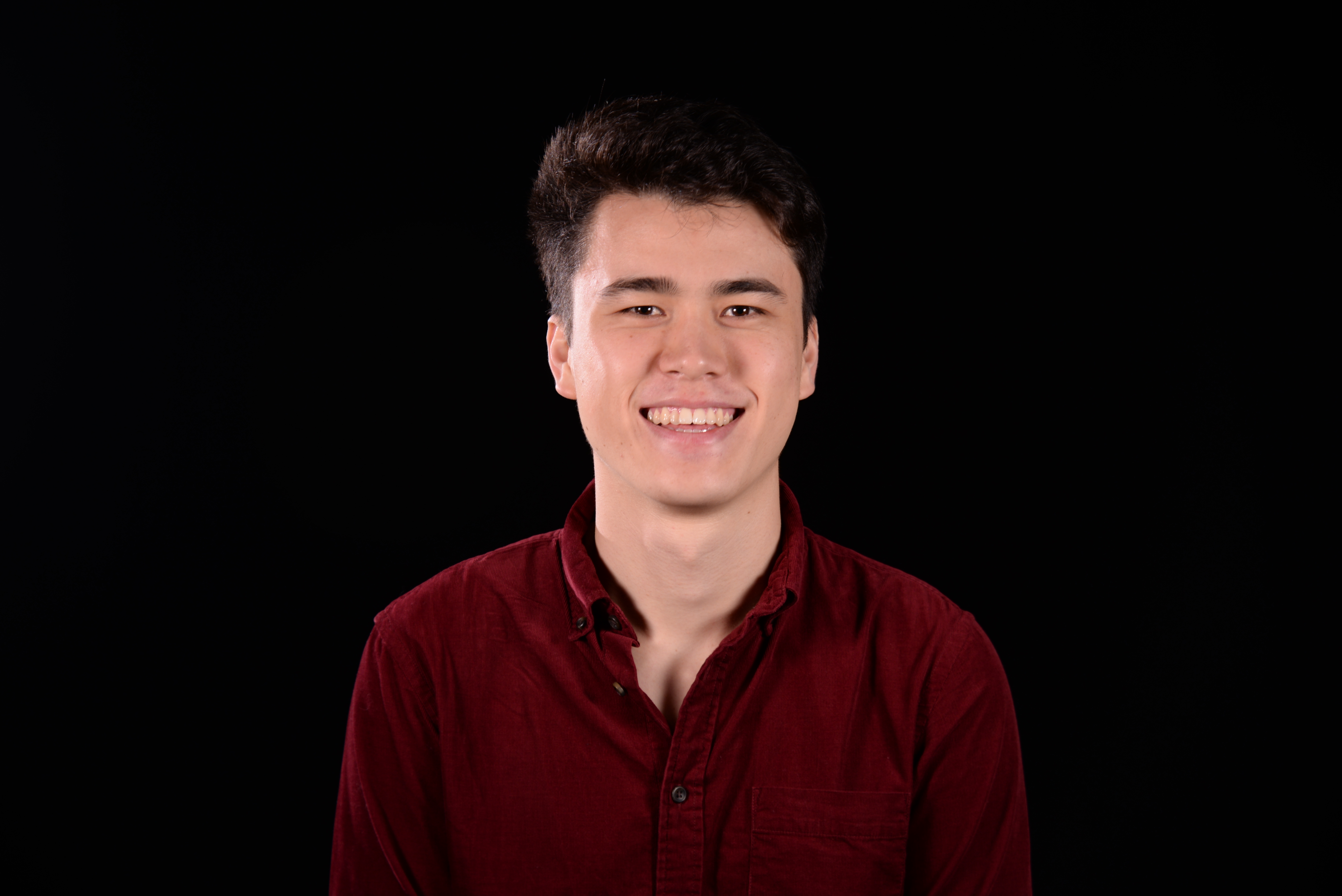 As an orchestral musician, Tetsuya has performed extensively throughout Australia and internationally including concerts in The Royal Concertgebouw, the Concert Hall of the KKL Lucerne, Carnegie Hall, Suntory Hall, Tongyeong Concert Hall, Regentabau, Sydney Opera House and the Royal Festival Hall. Tetsuya has performed as both a soloist and competition winner with the Queensland Symphony Orchestra, and he also performs frequently as guest principal trumpet with diverse chamber ensembles such as the Southern Cross Soloists and Camerata (Australia).