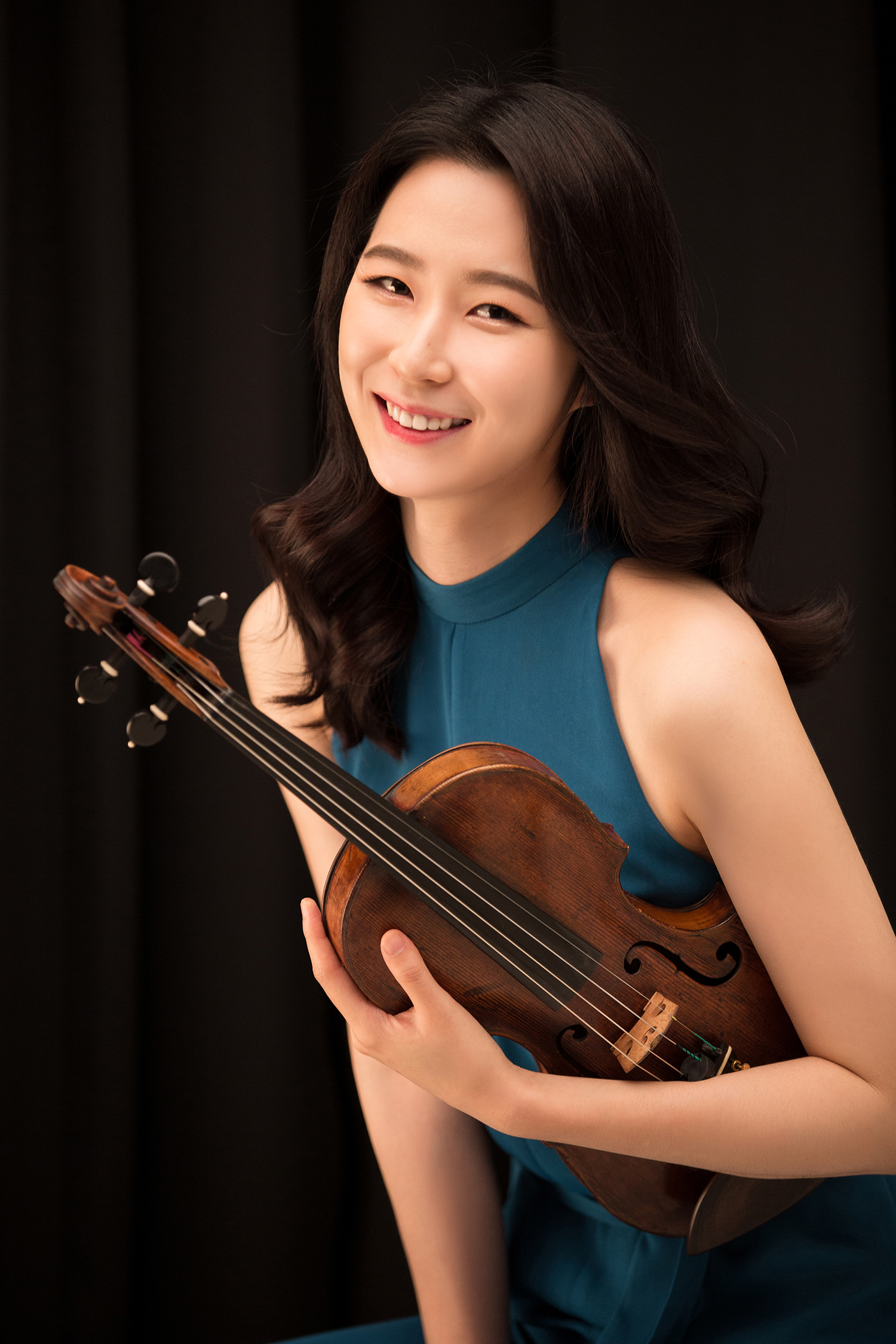 Violinist Chloe Yeseul Gam is originally from Daegu, South Korea and is a second-year master’s student of Cho-Liang Lin, a Shepherd School Professor of Violin at Rice University. She received her bachelor’s degree from the Keimyung-Chopin Academy of Music, where she studied with Chi Sang Park and Mihseon Bahk. She also attended the University of Southern California’s Thornton School of Music, where she studied with former New York Philharmonic concertmaster Glenn Dicterow. In 2015 Gam toured as a member of Kahlo String Quartet and participated in the Franco-American Music Festival in France. She was also appointed as a young artist in residence at Da Camera Society in Los Angeles. She participated in Casalmaggiore International Music Festival in Italy; Thy Chamber Music Festival in Denmark, where she performed with Berlin Philharmonic principal viola Máté Szűcs; and the Music Academy of the West, where she was coached by the Takács Quartet. As an orchestra musician, She performed with Daegu Symphony Orchestra and Los Angeles based ensemble, Kaleidoscope Chamber Orchestra. She was selected as a 2016-17 apprentice at the National Art Centre Orchestra in Canada and performed alongside Orchestra musicians, conducted by Christian Zacharias, John Storgård and Alexander Shelley. She was recently selected for New York Philharmonic fellowship program 2018 and played alongside Philharmonic musicians, conducted by Manfred Honeck. Gam is not only an avid chamber/orchestra musician, but also a mom of beautiful one year old son.