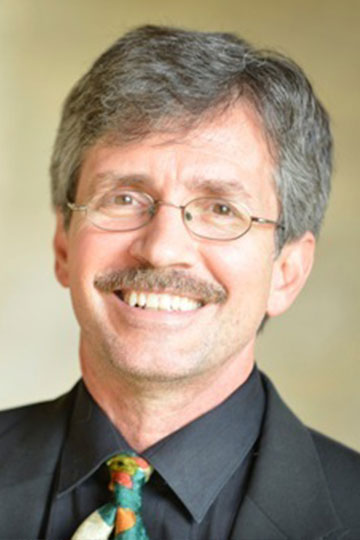 Barrett Sills, prizewinning cellist in competitions in Germany, France, and Brazil, is also a recognized artist on Baroque cello and viola da gamba,. As a scholarship student at Yale University, he was the first recipient of the prestigious Maxwell Belding Award given by the Yale School of Music. He performed with the Nouvel Philharmonic of Radio France in Paris and taught at the Conservatoire National de Boulogne-Billancourt. He has performed chamber music throughout France and Germany and toured Japan with the New York Symphonic Ensemble. As recitalist, he toured South America as an Artistic Ambassador. In Houston he performs regularly with Ars Lyrica Houston, Bach Society, and St. Cecilia Chamber Music. He is co-founder and artistic director of Camerata Ventapane which presents concerts in Houston and Mexico. For six consecutive years he was artistic director of the Festival de Musica Barroca in San Miguel de Allende. He is principal cellist of Houston Ballet and has been principal cellist of Houston Grand Opera since 2001.