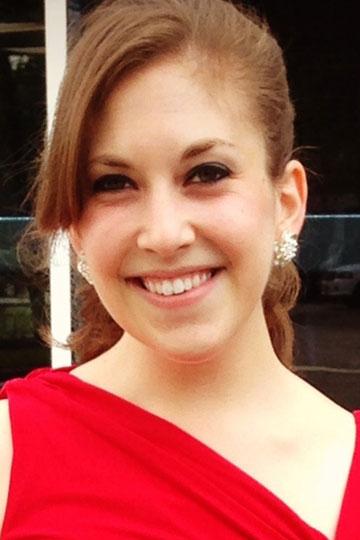 Amanda Swain, from Friendswood, Texas, received her BM at the University of Texas at Austin and her MM at Northwestern University. Before joining the Houston Grand Opera orchestra, Amanda led an active, freelance career in Chicago. In addition to being a regular member of the Civic Orchestra of Chicago for two years, she frequently performed with the Chicago Symphony Orchestra, Music of the Baroque, MusicNOW, and Camerata Chicago. Her travels have taken her all over the United States, Europe, and Japan. She was a founding member of the Chicago-based contemporary ensemble The City of Tomorrow, which won the National Fischoff Chamber Music Competition in 2011. Other accomplishments include winning Second Place in the Gillet-Fox International Competition for Bassoon (2012), winning First Prize in the Meg Quigley Vivaldi Competition (2010), and being a semi-finalist in the Heida Hermanns International Woodwind Competition (2007). She has been a guest artist, teacher, and speaker at universities and conferences in the United States, and she is also an active freelance musician in Houston.